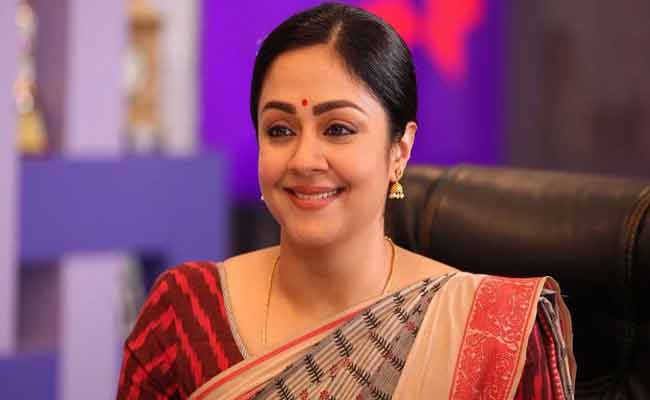 Chander Sadanah (film producer) is her father, and Seema Sadanah is her mother. Nagma, an actress, is her half-sister. Jyothika’s father is Punjabi, and her mother is Maharashtrian. On September 11, 2006, Jyothika married actor Suriya. The couple has two children: Diya (born on August 10, 2007) and Dev’s son (born on 7 June 2010).

Jyothika has endorsed several brands also to the film, including Idhayam oil and Paragon footwear. She was also the Chennai brand ambassador for RmKV silk sarees and Wardrobe Hub. Later, she and her husband Suriya appeared in commercials for Aircel and Nescafé. She has also been a spokesperson for Comfort, Saravana Stores, and Santoor Soap.

She completed her schooling in Learner’s Academy, Mumbai. She went to Mithibai College in Mumbai for higher education and completed graduation in Psychology.